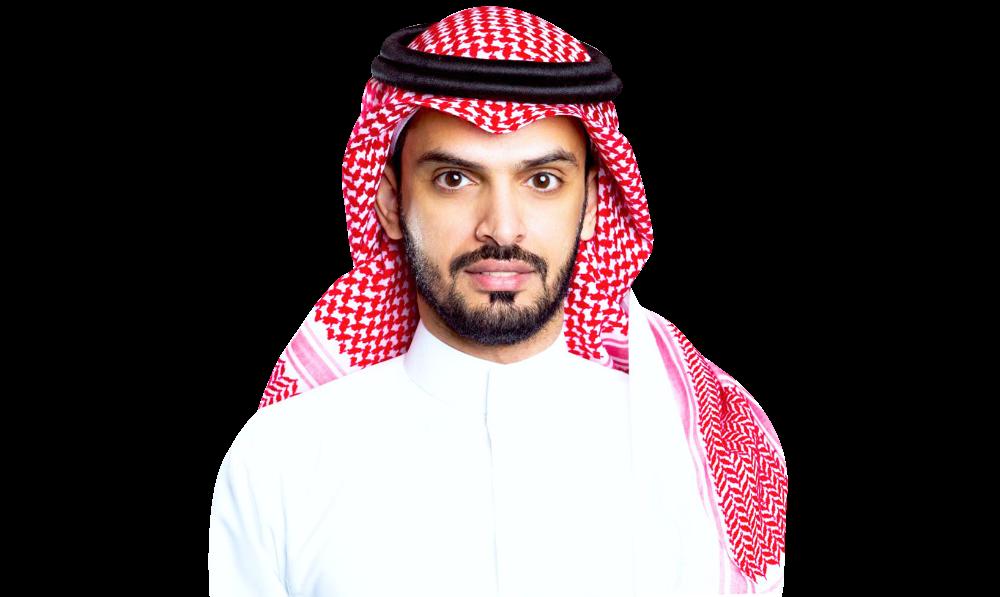 stc pay CEO Ahmed Al-Enezi participated in the first day’s events during a panel discussion titled “Fintech and Innovation,” along with Ali Bailon, general manager of Visa, and Jean-Claude Farah, president of Western Union in the Middle East and North Africa region. Participants highlighted the role of innovation and service development in supporting the growth of the digital payments sector in the Kingdom and the region.

Al-Enezi stressed the importance of the role played by new services that have been designed based on the needs and aspirations of consumers, in the development of the digital payments sector.

He said that stc pay, as a leader in the financial technology industry, is always keen to launch flexible and accessible services, keeping pace with the requirements of the market and the needs of the consumer. “This is the exact definition of innovation,” he said.

Under the theme “E-commerce and the cashless society,” stc pay Vice President Business Saad Al-Muhanna participated in a session held on the second day of the conference, along with Mazen Al-Darrab, founder and CEO of Zaid, and Abdul Majid Al-Sukhan, founder and CEO of Tamara. 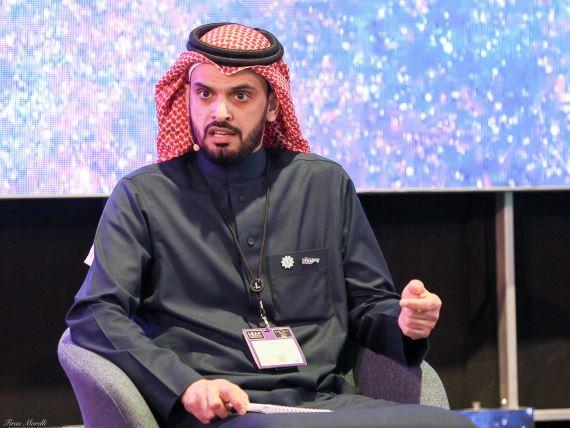 During the session, Al-Muhanna spoke about the importance of digital payments and transactions and their role in business growth and combating illegal acts, saying: “Non-cash transactions contribute to reducing fraud, and money laundering.”

Al-Muhanna said that what distinguishes Saudi Arabia from other countries is its population, the majority of which is young, who contribute to the faster adaptation of society to digital services and have a solid infrastructure that forms the basis for the growth of financial companies.

The company signed several MoUs that will enable digital transformation in line with the Kingdom’s Vision 2030. These agreements were signed with the Saudi Federation for Cybersecurity Programming and Drones, HungerStation, Saudi Mass Transit Company, Huawei, Amazon, Sary, and Shawarmer.

“We seek to strengthen our partnership with various companies and expand existing partnerships with our partners to support the digital transformation process,” Al-Muhanna said.

stc pay was the platinum sponsor of the LEAP global tech conference hosted by the Kingdom from Feb. 1 to 3. The event attracted the participation of more than 350 speakers from 80 countries and 700 innovators and startups from around the world.