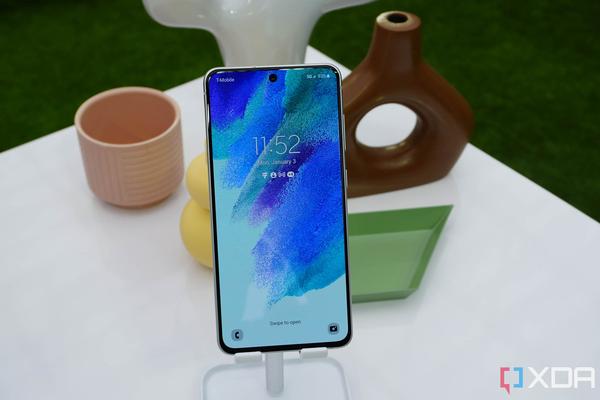 Samsung finally released the Galaxy S21 FE (short for ‘Fan Edition’) earlier this month, following months of leaks, rumors, and (possible) manufacturing delays. Now that the phone is actually on store shelves, Samsung is starting to shift its attention towards software updates, and now the first system update for the Galaxy S21 FE is rolling out.

The first update for the Galaxy S21 FE started rolling out a few days ago in some regions in Asia, and now the same upgrade is starting to show up on US models. The update has a firmware version of G990U1UEU2BUL8 for unlocked models (via SamMobile), and Verizon says its update has a build number of SP1A.210812.016.G990USQU2BUL7. AT&T, Comcast, T-Mobile, and other carriers are also in the process of rolling it out. 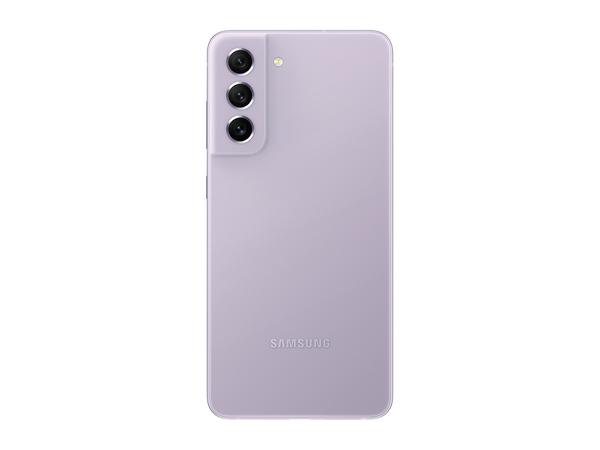 The main change in the software update is that the January 2022 security patches are included. The same fixes arrived on Google’s Pixel devices on January 4 (with the exception of the Pixel 6, which had to wait until January 14), and have also appeared on a few other phones and tablets over the past two weeks.

January’s patches include a permanent fix for the bug that allowed Microsoft Teams to break emergency calling, known as CVE-2021-39659. The update also patches a loophole in Android 12 that allowed third-party applications with shell access to change the colors and dimensions of certain system elements, which in turn permitted some system customization without root access or other device modifications. The issue was already fixed in the developer builds of Android 12L, but Google has now backported the fix back to Android 12.

Verizon says the update (or at least, its update) also includes fixes for Smart View connections, home swipe gestures, notification vibrations, and Visual Voicemail not working. You can check if the update is available on your phone by opening the Settings app, then opening ‘System updates’ near the bottom of the page.