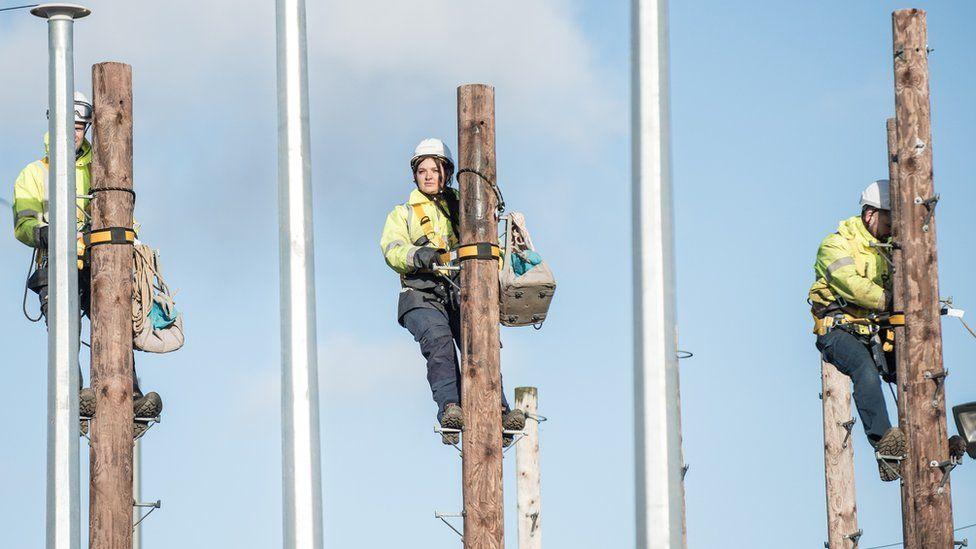 Openreach (BT) has this morning announced that they will create 4,000 new jobs during 2022 – including around 3,000 apprenticeships – to help support their ongoing deployment of a new gigabit-capable Fibre-to-the-Premises (FTTP) broadband ISP network, which aims to reach 25 million premises by December 2026.

At present the operator’s “full fibre” network has already covered 6.442 million premises and is running at a build rate of around 50,000 premises per week, although they’ve previously indicated that this is expected to hit a peak of c.75,000 premises per week and that will require more engineers.

In response, Openreach is now embarking on the largest recruitment drive in its history, and they’re not just targeting men. In recent years’ the network access provider has been putting a lot more effort into encouraging women into engineering roles, which seems to be working (e.g. the company employed language experts to transform its job adverts and descriptions, making them gender-neutral). 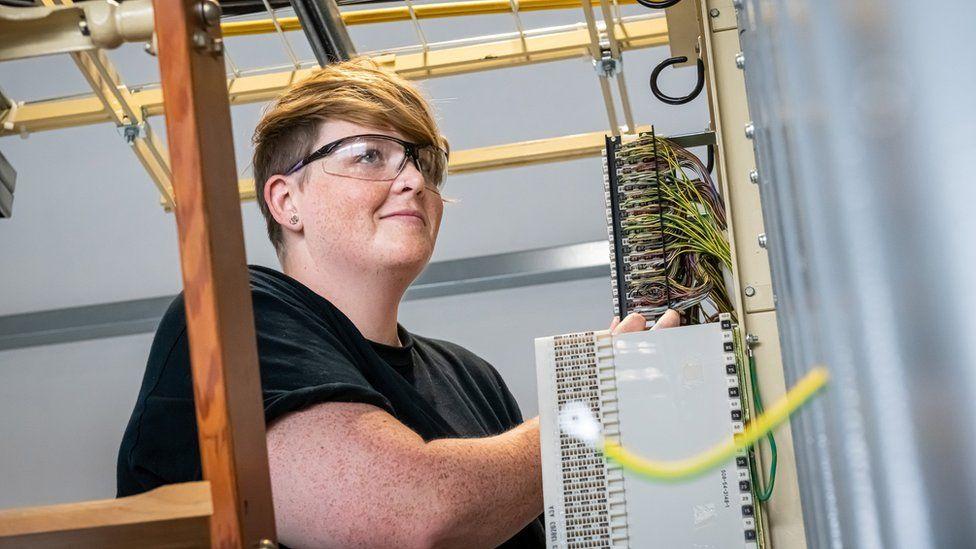 Last year some 20% of the operator’s recruits were female (up from less than 5% in 2018/19) – this reflects about 600 women going into trainee engineering roles and is something they want to repeat year-on-year. Openreach has also committed to represent ONS measured levels of ethnic diversity across the UK and wants 50% of its external hires into management also to be women by 2025.

In addition to all this, the operator also plans to retrain more than 3,000 of its existing engineers during the next year. The goal here is simply to change their focus from fixing older, copper-based broadband and phone technologies to installing and maintaining faster, more reliable fibre optic connections.

Candidates – based throughout the UK – don’t need any formal qualifications to apply for such positions. “All you need is a driving license, a strong work ethic, great customer service skills and an enthusiasm to work outdoors – Openreach will give you all the equipment and training you need to do the rest,” said the operator.