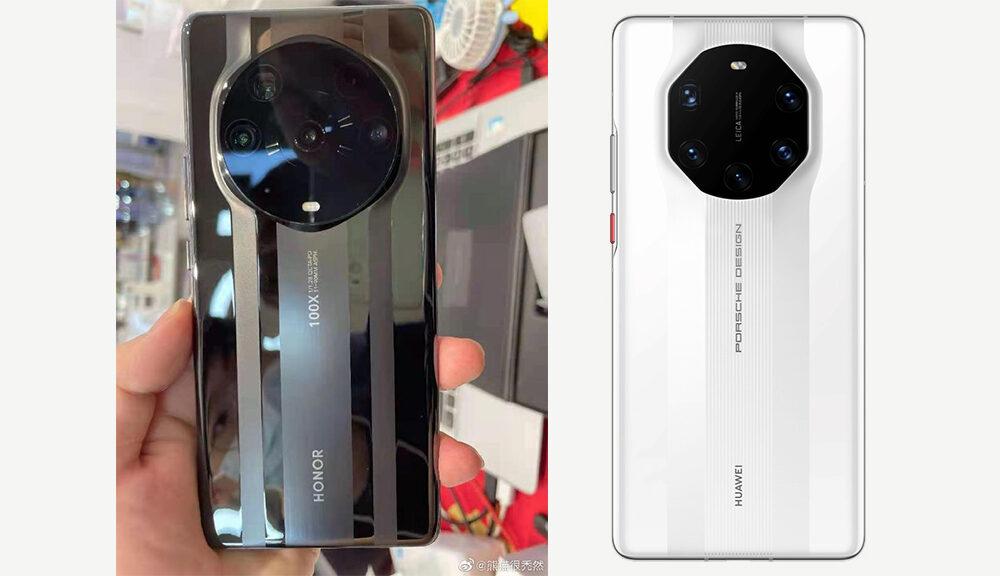 After being sold off by Huawei, Honor is back in the limelight with its new flagship Magic 3 series. It's the company's first global flagship launch since Huawei sold Honor to a consortium of buyers. And unlike Huawei devices, the Magic 3 lineup, will run Google's popular software and apps in their full capacity -- features it lost access to when it was owned by Huawei due to US sanctions.

The Magic 3 series will also have access to Google Mobile Services, as well as popular Google apps including the Google Play Store and Gmail. Before Huawei sold the brand to "ensure its own survival," Honor was banned from buying American technology just like its former owner -- a consequence of sanctions levelled by the Trump administration. This marks a major victory for Honor, which along with Huawei, saw the market share of its consumer business erode partly due to absence of Google's wildly popular software and services.

Speaking of software, each Magic 3 phone will also get just one major software update, including a security update, putting Honor's premium phone line a step behind Samsung and Apple, which have committed to multi-year updates for their flagship phones.

There are differences between the three phones too. Some of those differences are found in the processor, display camera module, and the water resistance rating, for instance. The base Magic 3 runs on Qualcomm's Snapdragon 888, while the Pro models rely on the Snapdragon 888 Plus. Honor said this chipset is backed up by a flash memory fusion technology, which apparently gives an 8GB RAM phone performance that is similar to a 10GB device.

Some of the biggest differences are in the camera set up. Pro models boast a 64-megapixel periscope-style telephoto camera with 3.5x optical zoom and 100x zoom. That surpasses the zoom capabilities of the iPhone 12 lineup, at least on paper, and it's on par with the digital zoom on Samsung's Galaxy Ultra. On the pro models, the telephoto camera is accompanied by wide, ultra-wide and monochrome lenses. The telephoto lens, typically a more high-end feature, is absent on the base Magic 3. Camera sensor sizes vary across each model too. The Pro Plus for instance, has a larger sensor for the main 50-megapixel (1/1.28-inch) camera.