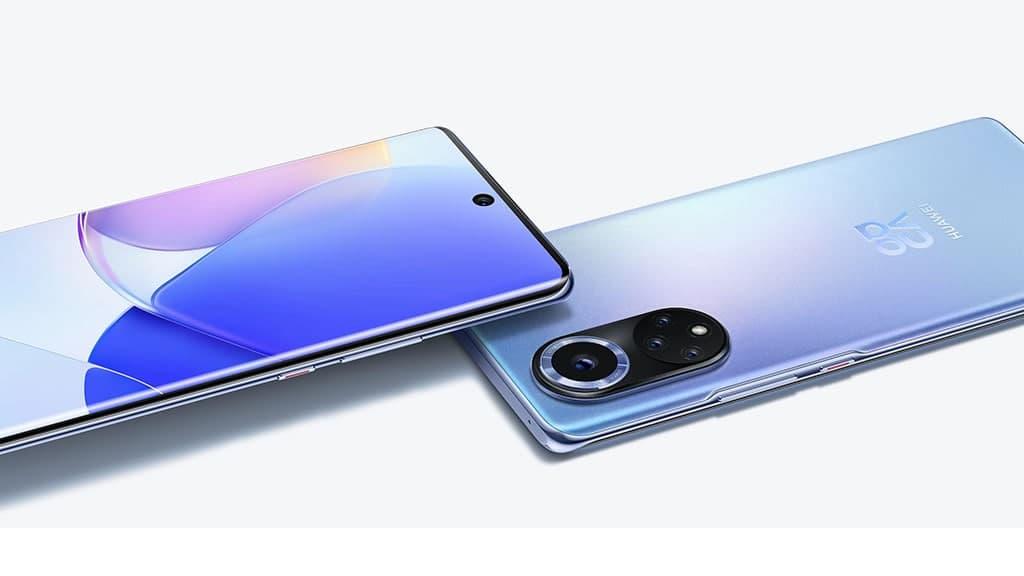 Huawei’s Nova 9 is getting a global launch just under a month after the phone was announced for the Chinese market, the company said today. Huawei characterizes the Nova 9 as a “flagship smartphone for the younger generation,” compared to its Mate series (high-tech and premium) and P-series (photography) lineups. Pre-orders open today with pricing starting at €499, and Huawei says the phone will be on sale from November 2nd.

The company also gave an update on the global release status of the P50, the flagship phone Huawei announced for the domestic Chinese market in July. The company says the P50 will release outside of China in 2022, which will come roughly two years after the release of its predecessor, the P40. 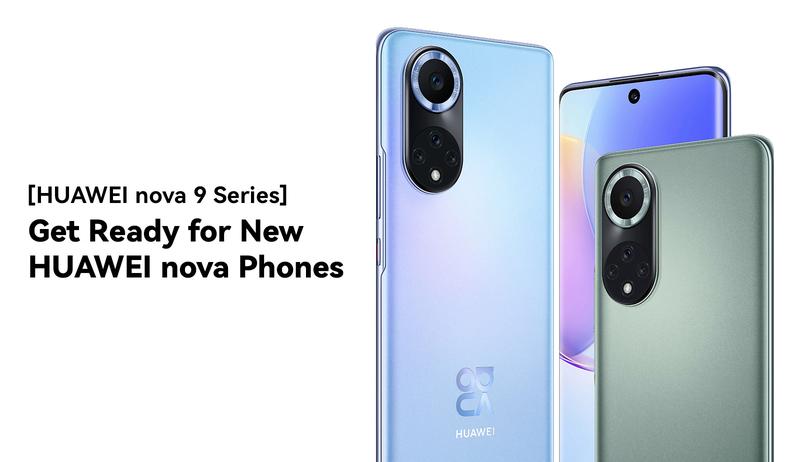 Thanks to Huawei’s ongoing presence on the USA’s entity list, the Nova 9 will once again ship without Google’s apps or services, including the Google Play Store, which will severely limit its appeal outside of China. Instead, it runs Huawei’s Harmony OS-branded software, which shares a lot of similarities with the open-source version of Android, only with Huawei’s apps, services, and app store replacing Google’s versions. The P50 will likely suffer the same fate.

The Nova 9 is powered by a Snapdragon 778G rather than one of Huawei’s in-house Kirin chips, following the company’s problems with Kirin production. Around back, there’s an array of four cameras: a 50-megapixel main camera, an 8-megapixel ultrawide, a 2-megapixel depth camera, and a 2-megapixel macro. Meanwhile, on the front you’ll find a 32-megapixel selfie camera inside a hole-punch notch in its 1080p, 120Hz 6.57-inch curved OLED display. Its 4,300mAh battery can be fast charged at 66W, which Huawei says should refill its battery in 38 minutes. There’s no mention of 5G support.