Huawei without Google in 2022: It works but why bother?

Huawei without Google in 2022: It works but why bother? 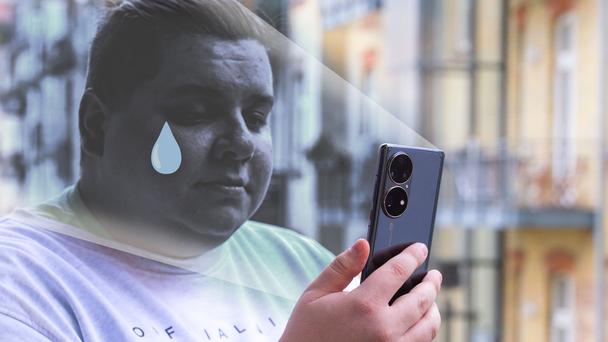 While working on my review of the Huawei P50 Pro that will be ready this weekend, I obviously had to go through the now sad ritual of configuring the smartphone. Still banned in the US, Huawei has to deprive its smartphones of the famous GMS or Google Mobile Services and especially of their APIs and various DRM. As these are used by a good number of everyday applications, even in 2022, it is necessary to tinker with Petal Search and the AppGallery. All this to get a semblance of user experience at the expense... of the user!

But why would I bother with that in the end? To save Huawei's market share in Europe? I don't feel any attachment to this manufacturer (nor to any other of its competitors. Fanboys, take notes). Or because Google is evil and Huawei, if ever HarmonyOS is released, will be an alternative to Gafam and Android? Let me laugh!

And although a large majority of you don't find Huawei relevant in the smartphone market anymore, there must be a fanbase left. A fanbase strong enough for Huawei to still dare to release overpriced 4G flagships in 2022 and find retailers to distribute them.

But who are these people? Do they know about the embargo? Are they technophiles? I would love to talk to one of them. But that's for another article. In the meantime, I have something to say.

Yes, you can live with a Huawei smartphone without Google services

Before resuming with my manifesto, let's move on to the only somewhat objective part of this article. Factually, in 2022, one can quite easily buy and use a Huawei smartphone - outside the US, without GSM and not catch fire instantly or join the Chinese Communist Party.

On a more serious note, I have already talked about it at great length in my test of the Huawei Mate 40 Pro last year. And this year, the manufacturer has built on this good foundation, without changing much, but I must admit that it is viable. V-I-A-B-L-E. Not optimal, frictionless or "normal" but just viable.

With Phone Clone, you can transfer most of your data to your new Huawei smartphone. You can install most of the applications not available in the AppGallery in the form of "PWA" which are, most often, simple shortcuts to the web version. For the rest, you can use the Petal Search tool and download the APK files. 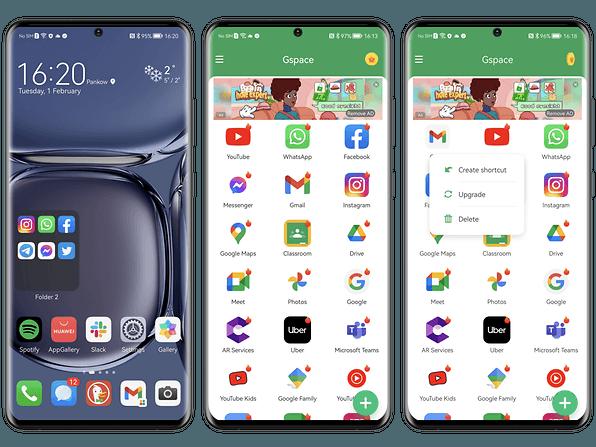 But why be stubborn, I ask you?

I personally could not care less about the fact that Huawei works (haphazardly) without Google. Are we seriously there? We're going to congratulate a manufacturer because it allows us to install APKs and shortcuts all because it wraps these fiddles with beautiful animations and other confirmation screens? Really?

This is a real question that I'm addressing to you because I, personally, have already made my choice. And my choice is not to buy a Huawei smartphone. It's like when UberEats (or Lieferando in Germany, which I use) forgets your fries or the drink that you paid for, and offers you a credit in exchange.

Well no, I don't want the credit, I want the product I spent my hard-earned money on. If the roles were reversed, no merchant in the world, with a few exceptions, would agree to deliver their product or service if you don't check out. If I buy a smartphone for $1,000 or more, I find the idea of having to fiddle around, poking in forums and watching tutorials on YouTube, just to install an application, unbearable.

And it's not only this lack of intuitiveness that I have a problem with. Take Netflix for example, your post-embargo Huawei smartphone doesn't have Google's Widevine L1 DRM (the digital rights management tool, to prevent content from being reproduced). Without this DRM, you can't watch your SVOD content in HD. On a phone worth a thousand bucks!

Anyway, APKs are great as a workaround. And I know we could talk about the risks of downloading APKs via unreliable software libraries, which Huawei is totally blameless about. But personally, I'm not particularly worried about that since I only download APKs of popular applications from recognized stores. On the other hand, we can sit on automatic updates.

So yes, I'll say it again because it's true and I'm not denying it: Huawei works without Google. I haven't encountered any insurmountable obstacles, except for using Google Pay or Google Maps, which remains impossible. But that doesn't mean you should pat Huawei on the back and congratulate it for this performance, which is still screwed up in my eyes.

In a pinch, if the Huawei P50 Pro or P50 Pocket were cheaper than their competitors, I might agree to the mental gymnastics required to accept this compromise. Or if I had hope that Huawei would offer a credible alternative and that this boondoggle is only temporary, I would have accepted it too as I did last year with the Mate 40 Pro.

But let's face it. Huawei has not replaced Google, its smartphones run on gutted Android 11. And the pricing policy, for 4G smartphones moreover, is downright insolent in my eyes.

This does not question the undeniable qualities of its smartphones on certain points, such as the cameras. But as a consumer, you can't compartmentalize the user experience like that. And as a tech journalist who doesn't buy any of the phones he tests, I can't recommend products from a brand that offer an inferior experience to the competition with similar or even more expensive prices.

If you still believe in Huawei smartphones without Google, good for you. It will be without me. We'll meet in the comments section of one of my tutorials to synchronize your emails and contacts without having to install 5 APKs.