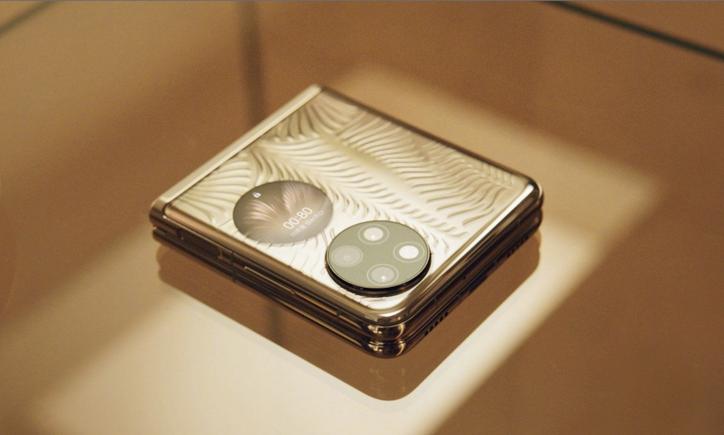 A new clamshell foldable phone from Huawei was shown off in a photoshoot on Chinese social media ahead of its global launch next week.

Known as the Huawei P50 Pocket, the device which looks similar in appearance to Samsung's Galaxy Z Flip 3, was teased in a series of photos posted on Harper's Bazaar China's official account on Weibo, China's Twitter-like microblogging platform earlier this week. Huawei is first set to launch the device on Thursday Dec. 23, according to invites sent to media, ahead of its international release to select countries including Singapore. 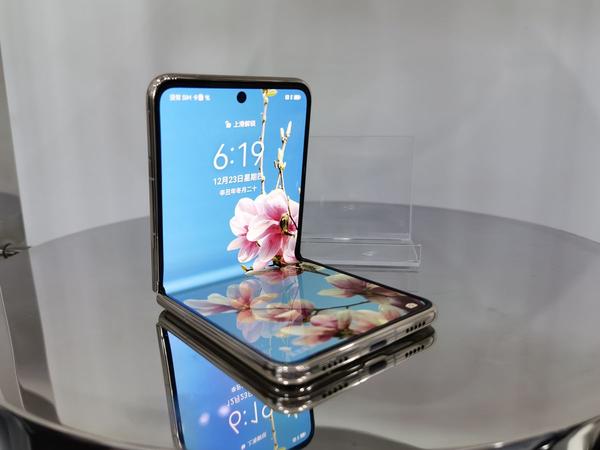 Get the CNET Daily News newsletter

Catch up on the biggest news stories in minutes. Delivered on weekdays.

The Harpers Bazaar images show two circular rings on the front cover of the P50 Pocket: The upper one seems to be a second display and the lower one is the camera bump, housing what appears to be three camera lenses. According to a Twitter post by display analyst Ross Young, that secondary display measure 1 inch across, while the foldable screen measures 6.85 inches diagonally. The Harpers Bazaar images also show a cover with a textured pattern.

The scheduled launch of the P50 Pocket follows the release of Huawei's flagship P50 series, launched in the spring of this year.