Huawei P50 series unveiled: Not one, but two camera bumps on these superphones

Huawei P50 series unveiled: Not one, but two camera bumps on these superphones 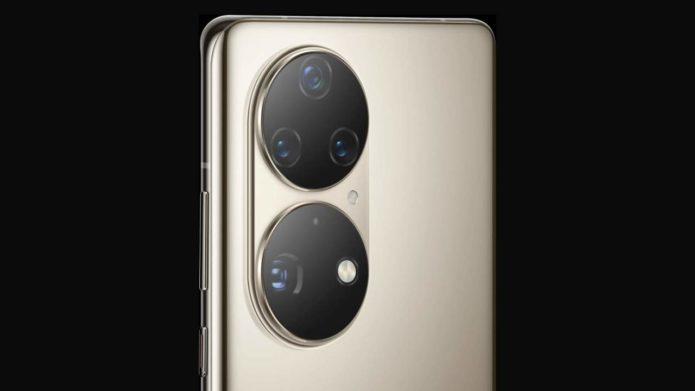 Huawei has taken the wraps off its latest superphone series. It unveiled the P50 and P50 Pro in an online event Thursday, each of which are getting a China-only release for now.

The main superpower of Huawei's phones has long been their cameras -- and the P50 lineup is no exception. In fact, you can see the emphasis Huawei put on the cameras as soon as you look at the phones: Both the P50 and P50 Pro have not one but two camera bumps, which together take up more than a third of the phone's rear width. This wasn't entirely a surprise, since Huawei had teased images and videos of the lineup ahead of the event, but it does make for an eye-catching new design, which does away with the dual hole-punch design of the P40 series. 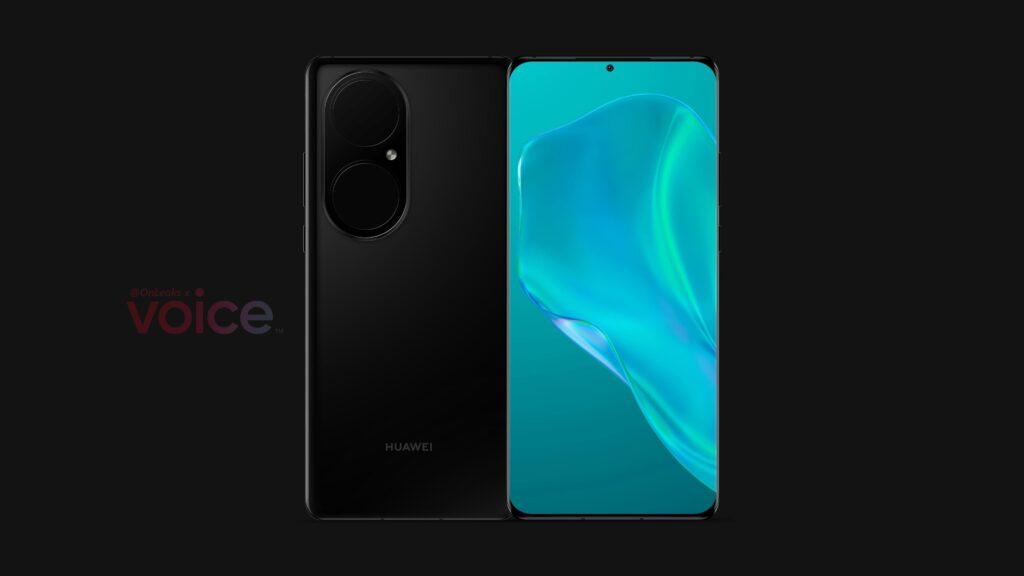 Beyond the camera, the P50 series stacks a range of enviable features, as expected (see the specs list below for more details). A crisp and smooth OLED display, a large battery, fast charging (66 watts) and powerful processors. The P50 series comes in two variants -- one powered by the company's own Kirin 9000 chipset and the other by Qualcomm's Snapdragon 888 4G CPU. Qualcomm was granted permission to sell chips to Huawei last year. These chipsets are backed up by 8GB of RAM and 256 or 512GB of flash storage.

You may recall Huawei phones no longer feature Google apps -- a consequence of crippling US sanctions. But the P50 series is one of Huawei's first new lineups to debut the company's own operating system, Harmony OS, which the Chinese telecom had developed in-house to replace Google Mobile Services in its smartphones. When the P50 launches internationally, it should provide Huawei with the opportunity to gauge consumer response to the company's in-house software and whether it'll gain wider adoption among international shoppers amid the backdrop of Huawei's eroding smartphone market share.