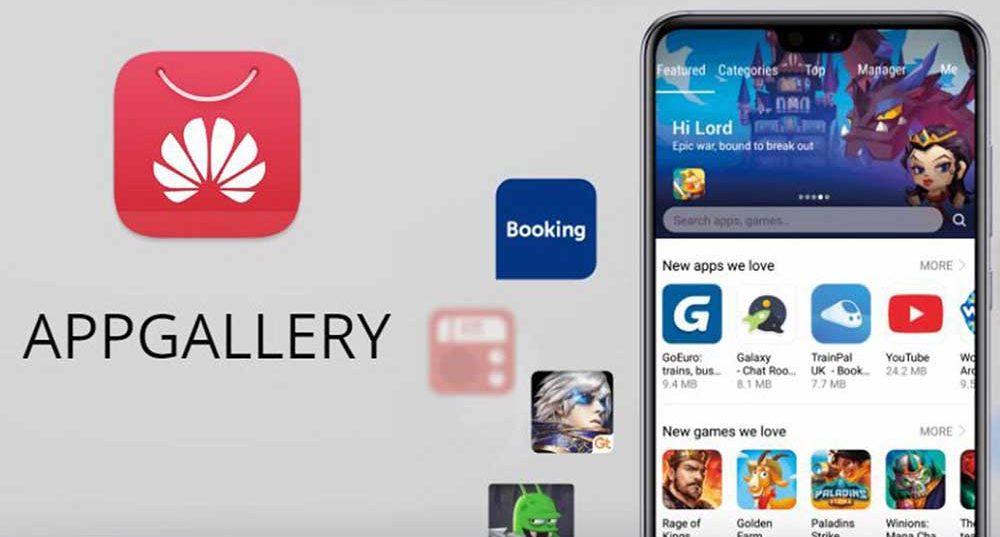 Huawei just announced a lot of tech: wireless earbuds; monitors; smartwatches; tablets. While many expected the Chinese firm to finally launch its new flagship smartphone for 2021 at its June event, instead, we got everything else. Everything else might sound like Huawei admitting defeat on the phone front, but in this case, everything else seems more like Huawei fighting battles it can actually win outside China, and with its answer to Android no less – meet HarmonyOS 2.0.

Originally named Hongmeng, HarmonyOS version zero was announced in August 2019 by a defiant Richard Yu, CEO of Huawei's consumer business group. Yu made big promises of cross-device integration, from TVs to wearables, smartphones to smartglasses. According to Yu, HarmonyOS was ready to be rolled out over the air to Android devices – and it was perfect timing. After all, the Google ban was just kicking in, and the company’s latest flagship phone, the Mate 30 Pro, was a casualty of that fact.

While HarmonyOS was launched on the Huawei Vision smart TV at the same event, the reality back in 2019 was that a consumer-ready phone version of the operating system was nowhere near ready.

Fast forward to January 2021, and a new beta of HarmonyOS for smartphones was made available in China. Unveiled to select testers, it was all but identical to Huawei’s Android interface, EMUI. Panned for being a forked version of Android with nothing new, faith in Huawei’s ability to weather the no-Google storm was at an all-time low by this point. Its devices still offered no Google Calendar integration with the system calendar, there was no support for apps that require Google Services like HBO Max, or WhatsApp backup support.

By March, the foldable Mate X2 launched. Running Android, not HarmonyOS, and availability exclusively limited to China. By this point, many felt it was time to write Harmony (and global Huawei phones) off in general. After all, sales of Huawei smartphones were way down by 2021, with just 15 million smartphones shipped in Q1, compared to 66.8 million in Q3 2019 according to Counterpoint. Almost two years since it was first announced, however, HarmonyOS is finally ready for prime time. With not a smartphone in sight, though, Huawei is debuting its Android replacement OS on smartwatches and tablets.