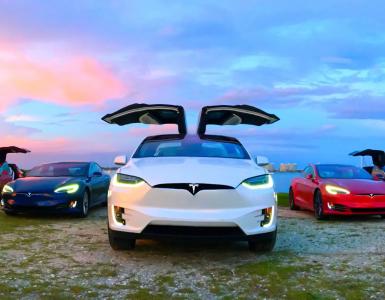 BEIJING — Less than a week after Chinese electric car start-up Nio announced its latest competitor to Tesla, Huawei released details on a vehicle with specs it claims beat the Model Y.

Chinese tech giant Huawei is best known for its telecommunications products and smartphones, and says it will not make cars on its own. But it has been working with automakers on car technology such as autonomous driving.

The first car with Huawei's HarmonyOS operating system will be the Aito M5, a car that runs on both electricity and fuel, Richard Yu, executive director and CEO of Huawei's consumer business group, said Thursday at the company's winter product launch event. 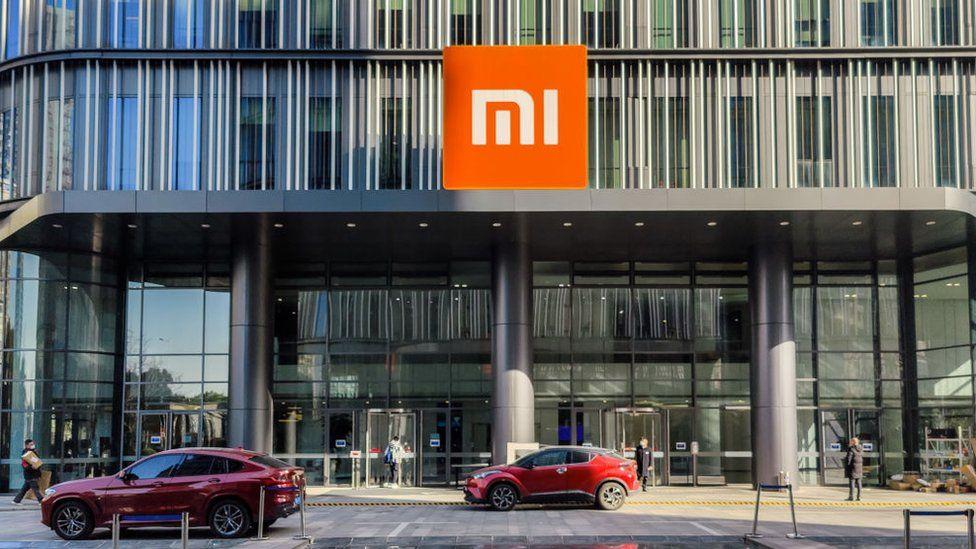 Deliveries are set to begin around Feb. 20 after the Lunar New Year, said Yu, who is also CEO of Huawei's intelligent automotive business solution unit.