Honor 50 Series teased and you may feel deja-vu - SlashGear

Honor 50 Series teased and you may feel deja-vu - SlashGear 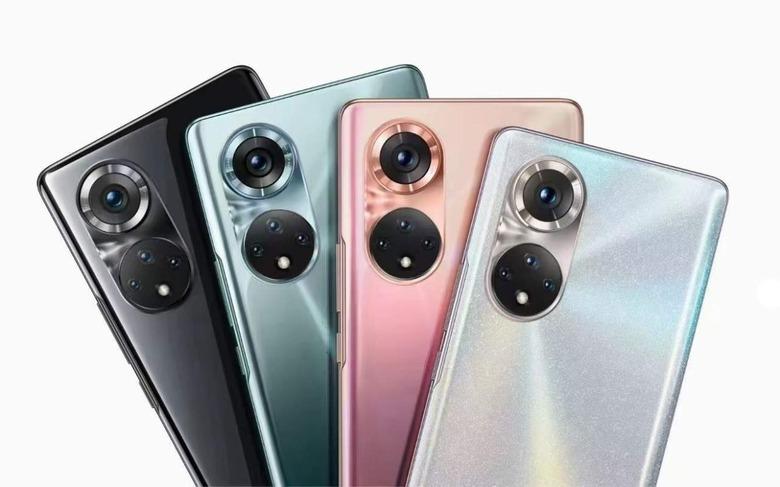 While similar to the layout of the Huawei P50 Series, a closer look shows there are some key differences. Huawei's phone has a trio of sensors in its upper camera circle, and a fourth underneath alongside an LED flash. The lens for the lower camera is significantly larger than that of the upper sensors, too. Previous Huawei P-Series devices have been known for their ambitious photography talents – including their Leica co-branding – making use of features like periscope telephoto lenses and dedicated monochrome sensors. 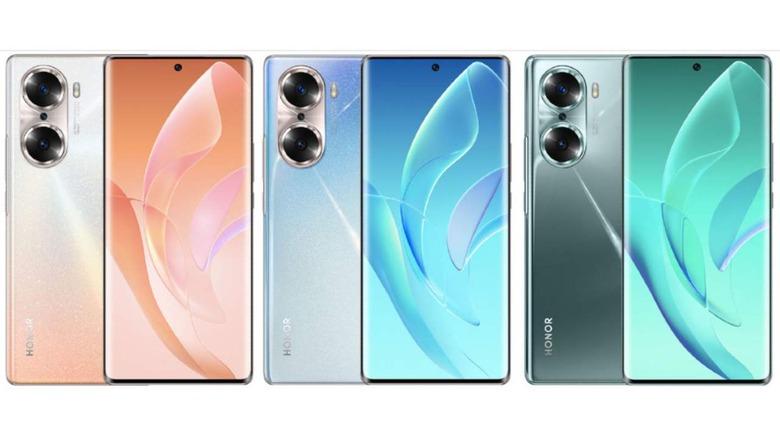 For the Honor 50 Series, meanwhile, the layout is a little different. It has a larger sensor at the top of the phone, with a trio of smaller sensors underneath, together with the LED flash. The overall camera cluster seems smaller than Huawei's is, too.

Honor and Huawei's relationship was always marked by plenty of component and technology sharing, with Honor helping bring Huawei specs down to a more affordable price point. It's unclear how much on Honor's current roadmap was initially developed while still a part of Huawei, given the typical lead-times for new phone development.