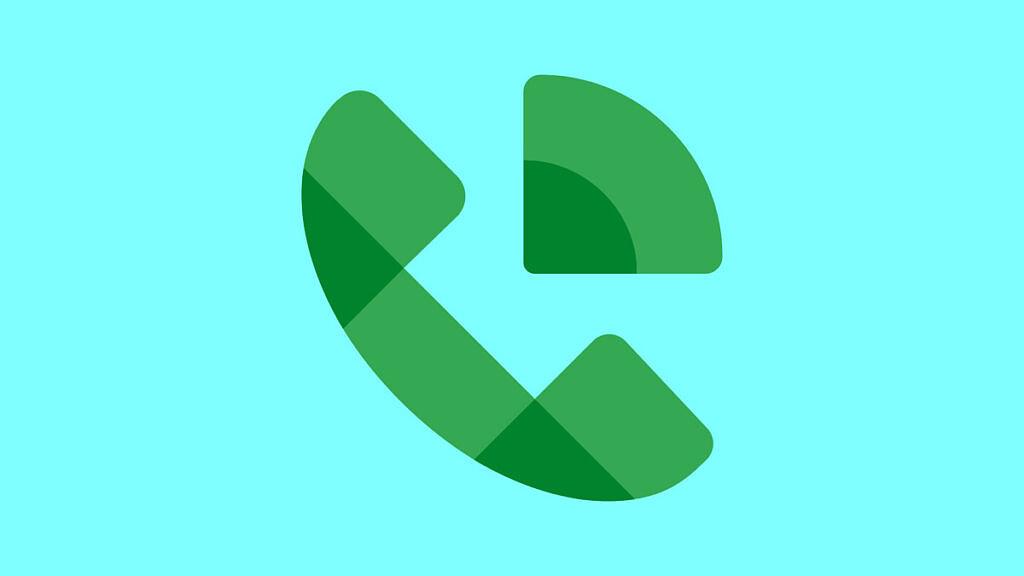 Google Voice has been around for over a decade, allowing anyone (in certain countries) to call and text traditional phone numbers from a website or smartphone app.It’s also used by many companies and organizations as VoIP infrastructure, and now Google is rolling out a handy new feature for both regular people and companies: advanced custom rules for incoming calls.

Google wrote in its announcement, “within the Google Voice settings, you can [now] easily create rules for how incoming calls should be handled. These options allow you to route incoming calls in ways that are most efficient to your workflows and productivity, including granular settings for specific contacts.” Once you select a contact or group of contacts (unknown callers are also an option), you can forward calls from them to a different number or voicemail, screen all calls from them, and/or set custom voicemail greetings. 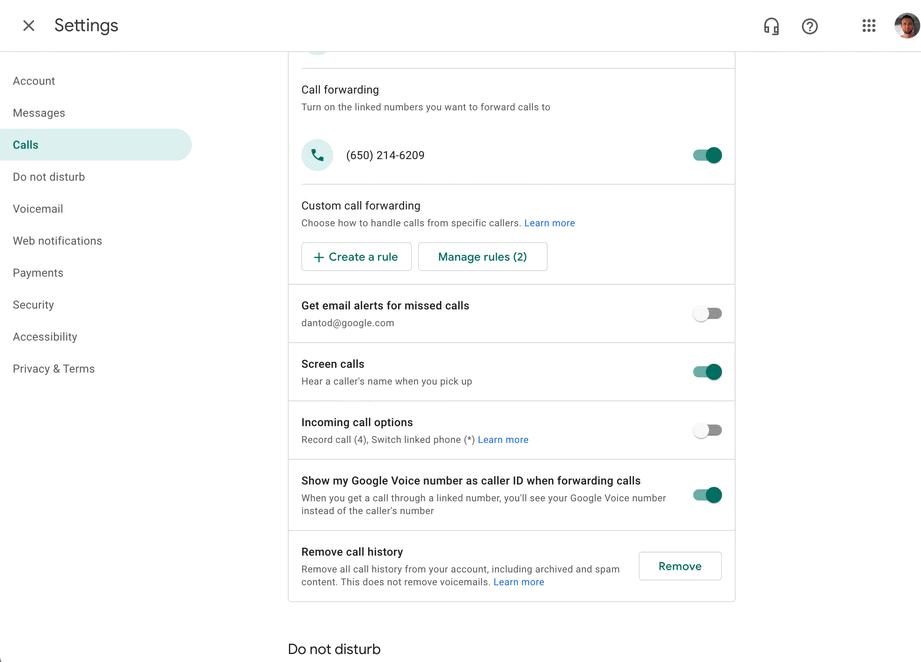 In other words, Google is now giving something resembling Gmail filters to Google Voice, though with fewer options. For example, there’s no ability (yet) to filter text messages and voicemails based on the content. The phone numbers in your rules also have to be included in a contact in your Google Contacts, so if you don’t already have the people you want to filter added there, you’ll have to do a few extra steps.

Still, the new functionality is impressive, and it would be great to see this level of granular filtering available in more VoIP and cell services. I would certainly love filtering options on my normal phone number — most of my spam calls come from numbers with the same 4 or 5 digits as my own number, which would be easy enough to filter out with functionality like Google is now offering.

Google says that custom rules are off by default, but they can be set up at voice.google.com/settings. The functionality should also be live for everyone already — no slow rollout on this one!