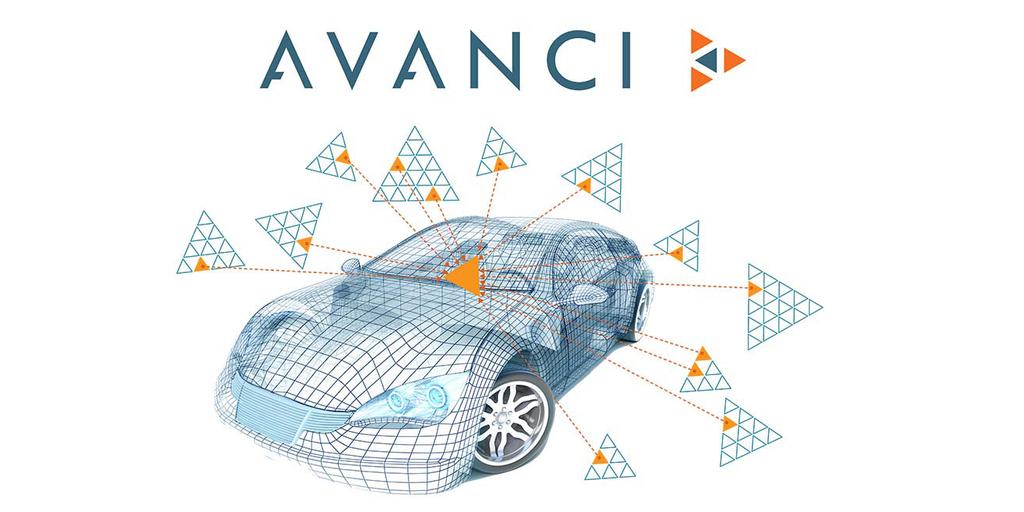 Avanci, which offers the automotive industry a one-stop license to four dozen cellular standard-essential patent (SEP) portfolios, just announced that Korea's LG Electronics has joined as its 49th licensor, contributing all of its 2G, 3G, and 4G SEPs to the pool. Avanci has not announced a 5G rate yet, which is why that standard isn't mentioned. LG's decision tothe most significant news in automotive SEP licensing in a while, as LG is undoubtedly one of the largest 4G SEP holders--and by some measure (IPlytics) can even claim to be the number one, though some other companies would presumably beg to differ.

According to the announcement, the fact that LG joins the pool will benefit not only future Avanci licensees but also all existing ones. That would include Daimler, arguably the most unlikely company to have taken an Avanci license given its long-standing resistance. Future licensees may very well include Volkswagen, which has an Avanci 3G license for its volume brands and a 4G license for only certain brands, but is apparently negotiating an upgrade to 4G.

LG is a major supplier to car makers, which means it perfectly knows both sides of the automotive SEP negotiating table--and arrived at fhe conclusion that Avanci's terms are mutually acceptable by patentees as well as implementers.

There's no denying that Avanci's offering to car makers has just become significantly more attractive, which may even encourage Ford to settle its pending litigation with Sisvel and two other Avanci licensors in Delaware and Munich.

So what's the aggregate share of 4G SEPs held by Avanci's licensors now? It's never easy to tell. A declared-essential patent won't necessarily pass an essentiality check or withstand a post-grant challenge. Different methodologies exist. The Bird & Bird law firm, which I sometimes disagree with but always respect a great deal (especially Christian Harmsen and Richard Vary), estimated in 2020 that approximately 65% of all 4G SEPs (and 75% of all 3G SEPs) were in the Avanci pool. I've been trying to keep track of this, and if my notes are correct, the following SEP holders joined Avanci after that 2020 Bird & Bird study: Mediatek, TIM, Wilus, Mitsubishi, MiiCs & Partners JP Co. Ltd, Coranci LLC, Sol IP, Korea Telecom (KT), JVCKennwood, and now LG. Depending on whom you ask, you'll mostly get estimates between 8% and 12% for the share of SEPs held by LG. Of the others I just listed, MediaTek and KT are strongest. All in all, it looks like Avanci has about 75% of all 4G SEPs.

According to IPlytics, the collective 4G share of the patentees who joined Avanci since the aforementioned 2020 study is even closer to 15% than 10% (of declared-essential patent families). Avanci's share might even amount to 80%.

The only major patent holders missing there are Huawei (if LG isn't number one as some believe, then Huawei is the leader for sure), Samsung, Xiaomi, and Apple, which largely just acquired patents from Intel, Nortel, and others. Now, Samsung, Xiaomi, and Apple are not really outbound-licensing-oriented. Huawei has entered into various bilateral agreements with automotive companies, potentially having licensed more cars so far than it would have through Avanci, but at the current pace Avanci may soon be able to claim to have licensed more cars than anyone.

About a year ago, former Samsung IP executive Hosik Jang--one of the most well-respected IP licensing professionals in the mobile device industry--joined Marconi, the pool management firm behind Avanci, with a focus on Korea. Maybe Mr. Jang played a role in the LG-Avanci agreement.

If a pool attracts both licensors and licensees, it has something going for it. There was a time when I suspected Avanci of just being driven by the desire of a few major SEP holders to prevent others from granting exhaustive component-level SEP licenses to component makers. However, the facts are what they are. Avanci licensors have entered into component-level agreements, such as Sharp and Conversant (both with Huawei). Continental has nothing to offer but a conspiracy theory. Daimler ultimately concluded multiple car-level agreements, and ultimately opted for an Avanci license. And there are automotive suppliers who claim--in public and in court--that they want an exhaustive component-level license, but when someone actually offers them one, they refer those patent holders to...their customers, i.e., the car makers. That is something I heard not only from several (!) SEP holders (ranging from rather defensive to more enforcement-oriented) but also from an auto maker who confirmed that some suppliers talk the talk, yet don't walk the walk. I'm not going to name them here, but may call some of them out on other occasions.

All things considered, it would be irrational for me to blame Avanci for offering a solution that is neither going to drive a car maker out of business nor result in price increases for consumers. Consumer prices are actually more likely to increase when companies like Daimler (before it changed mind) waste millions and millions on litigation they can't win (and could have lost at a lower cost), or when you see a certain German supplier's executives on the roster of speakers of almost every SEP webinar instead of spending their time more productively.

Granted, there are challenges and issues surrounding SEP licensing--everyone knows it doesn't always go smoothly. Access Advance's greatest achievement is that it has demonstrated some of what can go wrong with ill-conceived patent pools. But when a licensing model works, it works. Today's announcement validates not only the Avanci approach but also my adoption of a nonjudgmental take on it, focusing on numbers and similarly hard facts. I'm not saying there's no other way forward, or that things couldn't improve, and let's see how attractive Avanci's 5G offering will be--but the burden of proof is now, more than ever, on all decision-makers who prefer 49 bilateral license negotiations and potentially numerous enforcement actions over a single deal giving them a license to about 75% of all 4G SEPs.