FCC Prepares to Ban and Remove Huawei Equipment From US Networks

FCC Prepares to Ban and Remove Huawei Equipment From US Networks 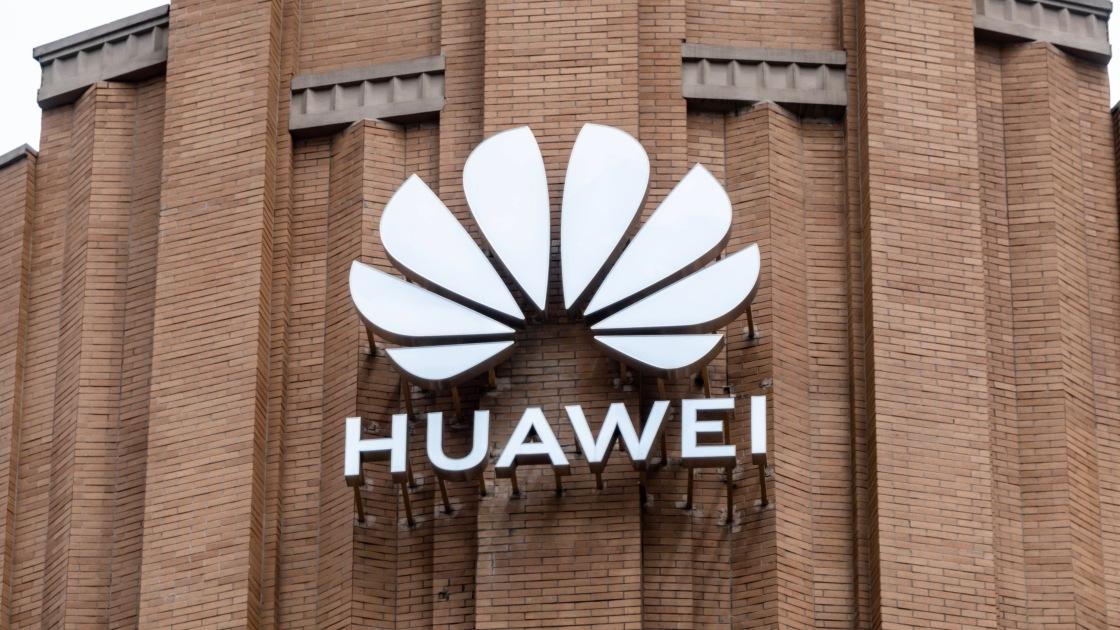 The FCC is moving to ban US telecommunication networks from buying equipment from Huawei, ZTE, and three other Chinese companies on claims they pose a national security threat.

On Thursday, the commission proposed the ban in an attempt to close a loophole in FCC policy. Back in 2019, the FCC voted to deny federal funds to US carriers and internet service providers that buy components from China’s Huawei and ZTE.

However, the action had a glaring gap: "The FCC’s rules expressly allow the continued installation of this equipment, so long as federal dollars are not involved," said Republican FCC Commissioner Brendan Carr.

“It does not make sense to have these bans in place but leave open other opportunities for this equipment to reach our markets and be present in our networks,” added FCC Acting Chairwoman Jessica Rosenworcel, a Democrat. “Yet that is exactly the state of our rules today.”

The proposed ban doesn’t identify Huawei or ZTE by name. Instead, it would prohibit US networks from sourcing technology “deemed to pose an unacceptable risk to national security.” Last year, the FCC designated both companies as a security threat, citing suspected ties to the Chinese government and military. The FCC's main worry is China will force Huawei or ZTE to spy on Americans by secretly planting backdoors into their products, though there's no evidence this has happened.

The FCC's proposed ban will first seek comment from the public before the commission votes to approve it. However, Huawei called the action “misguided and unnecessarily punitive.” 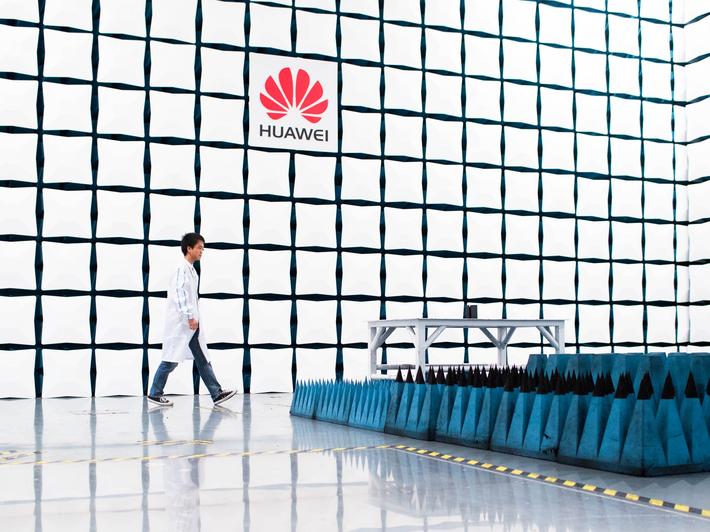 “Blocking the purchase of equipment, based on a 'predictive judgement,' related to country of origin or brand is without merit, discriminatory and will do nothing to protect the integrity of U.S. communications networks or supply chains,” Huawei said in a statement.

In the past, Huawei has repeatedly denied it poses a security risk, and called for the US government to vet all telecommunication equipment with equal scrutiny.

The FCC’s proposed ban would also apply to Dahua, Hikvision, and Hytera, and comes as the FCC is finalizing a $1.9 billion program to remove and replace existing Huawei and ZTE equipment from US networks.

Sign up for Security Watch newsletter for our top privacy and security stories delivered right to your inbox.