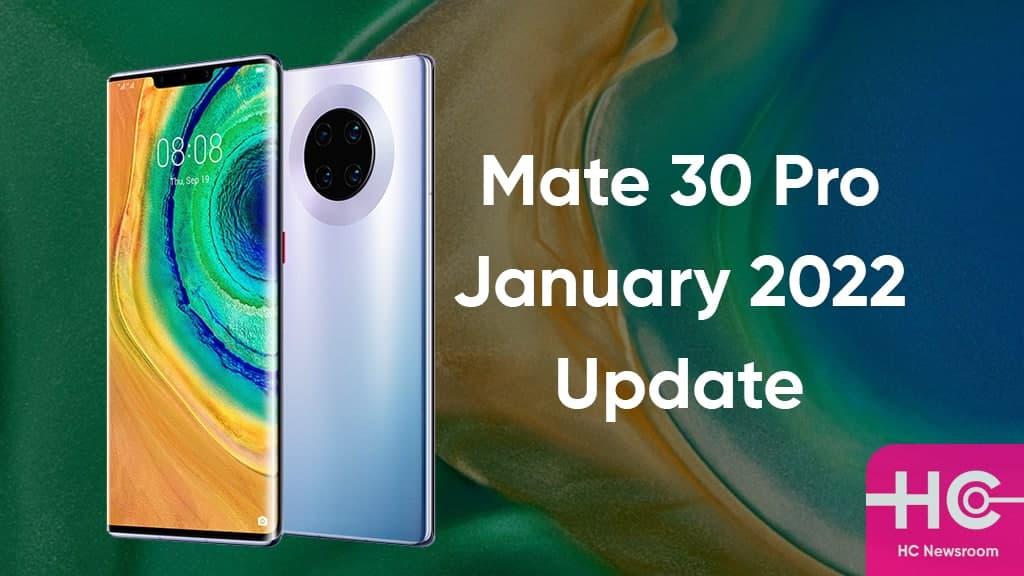 Up until now, we’ve made a lot of discussions on the base software of EMUI 12 and now there’s some interesting news that just dropped in. Huawei has revealed that EMUI 12 is based on the HarmonyOS operating system, which is a surprising element of this crucial information.

Recently, Huawei Mobile Germany posted a tweet and mentioned that Huawei P50 Pro, the latest flagship, doesn’t come with Google Mobile Services (GMS). However, the EMUI 12 software is based on Huawei HarmonyOS.

The entire story is something that has not been wondered about for the time being because we’ve been seeing EMUI 12 as an Android-based production. Therefore, many Huawei consumers have been disappointed in Huawei since HarmonyOS remained enclosed in the Chinese market.

Still, it’s not the end of our discussion, let’s dive into some more information. 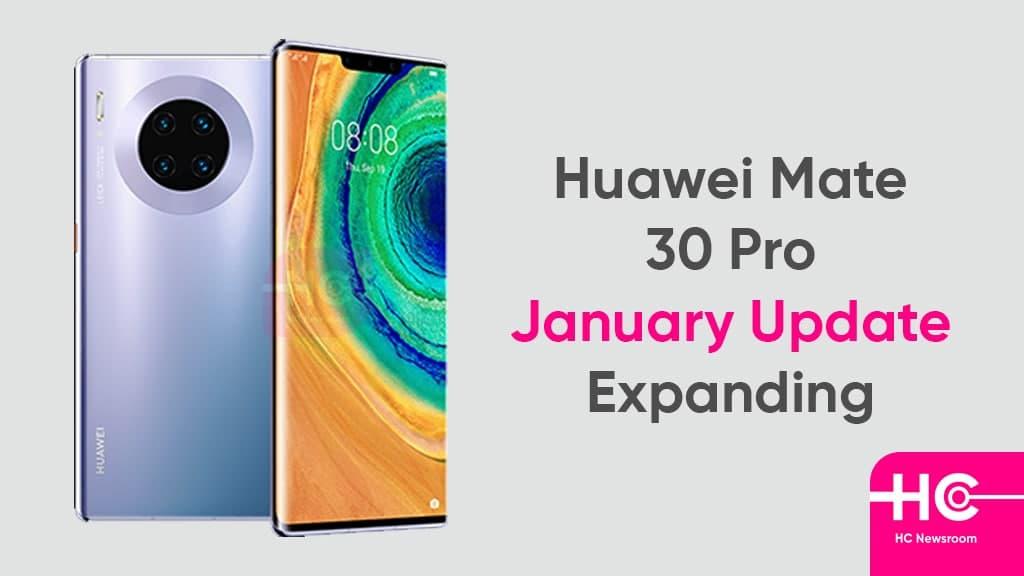 A previous report says that HarmonyOS will launch this year in the global market. However, the firm later clamped down all of the related reports. On the other hand, Huawei has not shared any details for the HarmonyOS global launch.

Thereafter, the firm also reminded that EMUI 12 will provide a better software user experience similar to HarmonyOS. In reality, it does come with the same user interface with fewer features. However, the core HarmonyOS features remain missing at the moment.

So far, HarmonyOS has been a fantasy for the global Huawei smartphone users but if this is true then it must have become more reliable. How? Huawei must have to build a good app ecosystem that could support various applications, which the company is currently working on.

Even after EMUI 12 is based on HarmonyOS, the software still requires a lot of attention from the company and care to grow and compete against other software makers in the global market.