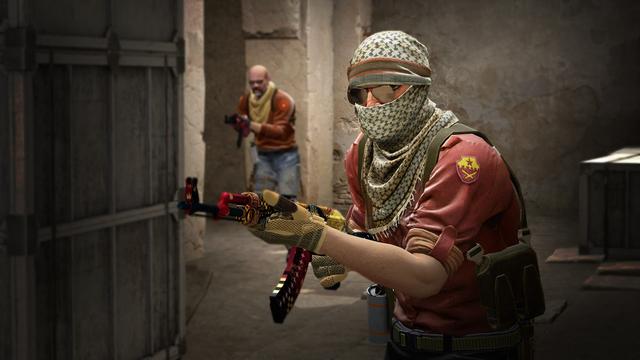 Free-to-play Counter-Strike: Global Offensive players will no longer be able to earn XP, ranks, drops, or have skill groups assigned to them, following Valve's latest changes to the game's Prime system.

Going free just over three years ago, CS:GO separates its paid players from non-paid with Prime status. Initially, while their paid counterparts benefited from Prime-exclusive matchmaking and special rewards, non-Prime players would still have access to ranked play, and could eventually earn their way into the prestigious Prime pool.

"Unfortunately, over time, those benefits have become an incentive for bad actors to hurt the experience of both new and existing players," Valve wrote in a blog post. "So today we’re revising the offering for new players. 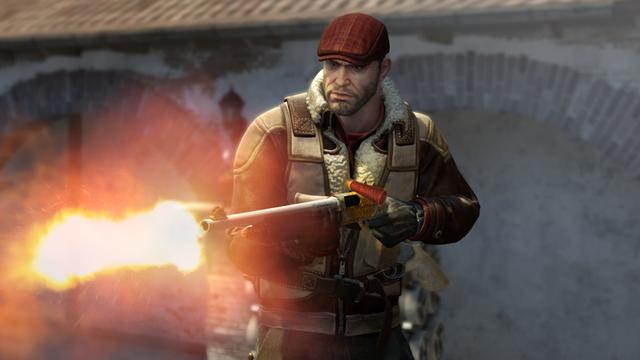 "New players can still play every game mode, play on community servers, and play workshop maps. However, they will no longer receive XP, Ranks, drops, or Skill Groups; those features are now exclusively available to Prime Status players."

Sadly, F2P players will no longer be able to make the climb to Global Elite. But they haven't been locked out of matchmaking entirely. Rather, Valve also introduced Unranked Matchmaking this week—a system that will still match players based on their perceived skill, with the caveat that you'll never earn XP or rank up. Prime players can also hop in too, if they feel the need to play without putting their rank on the line or want to play with friends at vastly different tiers.

If you're currently a free player worried about losing your placement, Valve promises your XP and rank will carry over if you purchase a Prime upgrade within the next two weeks. Otherwise, it's back to the bottom you go. Sorry.