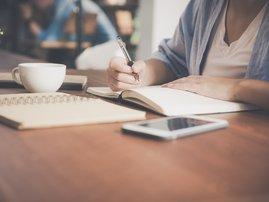 In this weekly segment of bite-sized chunks of useful information, consumer journalist Wendy Knowler summarises news you can use:

If you’re feeling the pinch and considering taking a break from “medical aid” payments, it could turn out to be a costly decision, even if you don’t suffer a medical calamity. 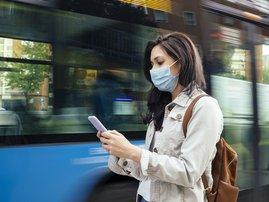 That’s because the Medical Schemes Act allows medical schemes to charge late joiner penalties to those who join a medical scheme after the age of 35, or who were not members or dependents of a local medical scheme before April 1 2001, as well as those who’ve had a break in membership of more than three consecutive months since that date.

And here’s the thing; the schemes can keep adding that penalty to your premium indefinitely. In other words, it’s a penalty for life, and while many people find thatunfair, the act allows for it.

The penalty is applied to the risk contribution payable to the medical scheme, not to the savings component.

“Allie” wrote to me this week about his father's situation. His parents joined a prominent medical scheme in 2009 when they were both over 35, so the late joiner penalty was applied.

how to turn on huawei phone